Writing result-oriented ad copy is difficult, as it must appeal to, entice, and convince consumers to take action.

Thank you! Your submission has been received!
Oops! Something went wrong while submitting the form. 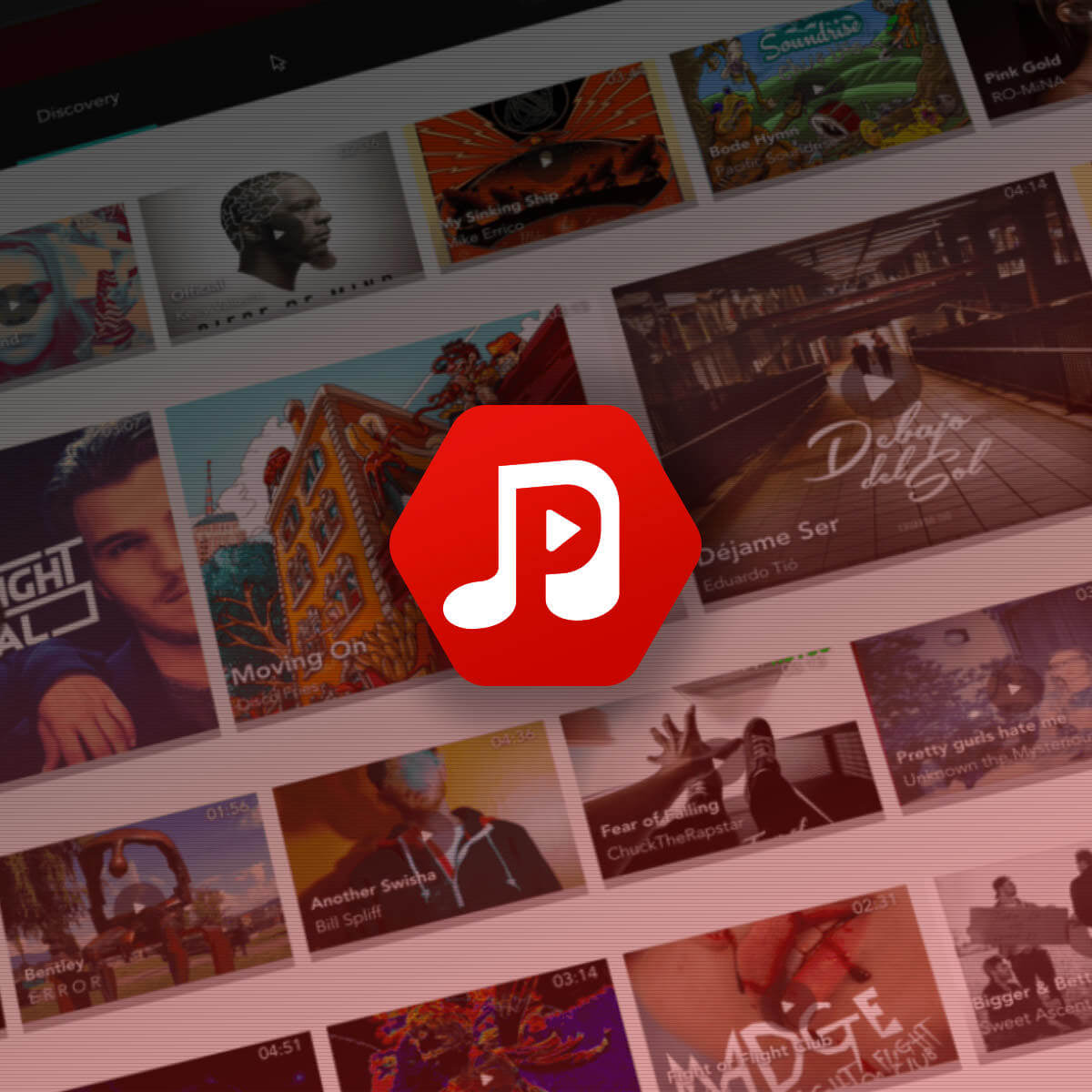 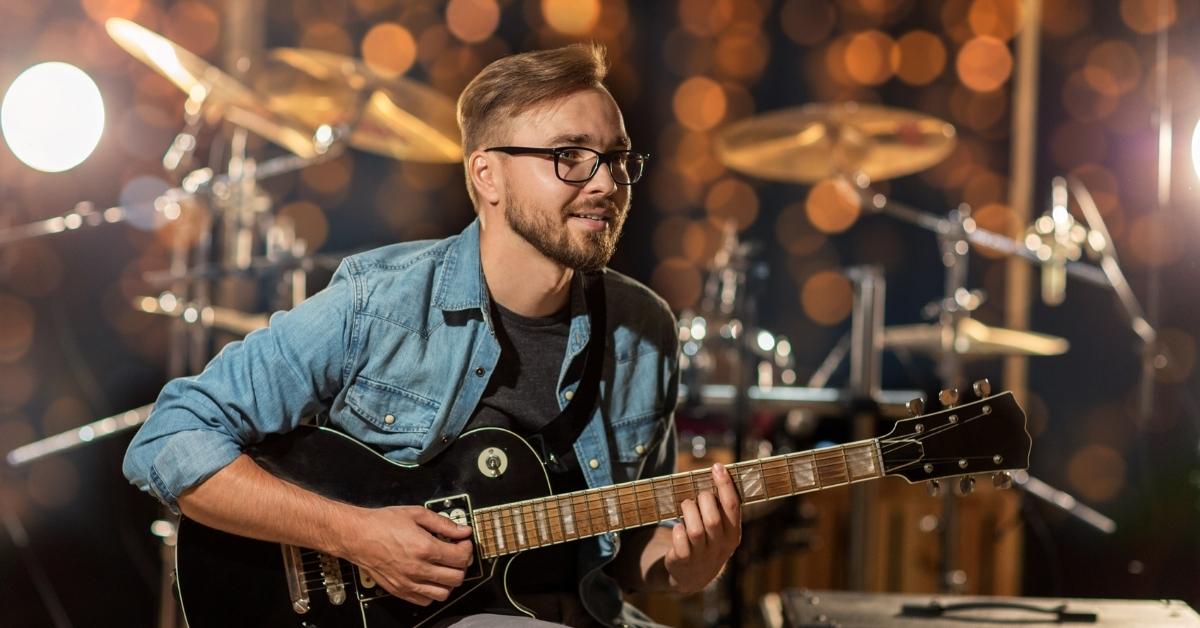 Music is widely referred to as the universal language, if you want to convey a message to someone effectively, playing a song that resembles your thoughts and emotions is a common way of doing so. And instead of sending that person a song sung by your favorite artist, why not kick it up a notch and write your own song?

Those who have a passion for songwriting know that it’s an intricate process, and everyone’s experience is different. Writing a song can be challenging especially for beginners, but don’t let that discourage you from creating your next masterpiece. We’ll take you along the steps on how to start writing a song for beginners–from the essential techniques to other necessary key factors to keep in mind.

Some artists begin their songwriting progress by finding a catchy melody while others focus on the structure or lyrics. This will depend on you and which style you’re more comfortable in, but in this case, let’s prioritize the structure of your song first. It’s common for songs to follow through with the typical combination of an intro, a verse, a chorus, a bridge, a quick instrumental or a solo, and then an outro. This structure of elements is kind of the standard flow most musicians follow. It’s up to you if you want to follow this or experiment on it, go through trials to see which sounds more pleasing to your ears. You can also listen to a structure of a song you like to get some inspiration.

You don’t have to be the next Shakespeare to compose amazing lyrics. This part can be tricky especially since you want to be able to convey your message and make it sound catchy at the same time. Listening to other music at this stage will definitely help you gather inspiration on how and what to write that’ll serve as lyrics to your song. Writing from experience is the perfect way to encapsulate the feelings you want to pour into the song. It’s important that you already have an idea of what the song is going to be about so that you know what to write. Lyric writing is different depending on the artist. Some artists write lyrics that have a really deep meaning while other write lyrics that are really simplistic for people to understand. A great comparison is listening to a song by Kesha that meant for the radio. Her song, “We R Who We,” has very simplistic lyrics with a dance beat behind it. A song more complex might be something like “Bohemian Rhapsody” by Queen. You’ll get a good idea between the two artists on how lyrics don’t essentially make a hit song, but rather the overall composition.

Prepare the Rhythm, Chords, and Melody

This is where your musical capabilities really shine through. There is a plethora of music out there that shares the same chord progressions and has similar melodies, yet you will hear many people singing those songs over and over again because of how catchy they are. Establishing the melody is the most important part of the song because it also depicts its overall mood. The same goes with the song’s rhythm and what chords are to be used, make sure all these elements mesh well with one another so that it doesn’t sound awkward.

An easy chord progression is going to be G Major, E minor, C Major, and D Major. There has been a ton of hit songs that have been created with these chords all over the world because of it’s structure. To the human ear, this progression is a perfect start. Most church music is created using this progression.

Another thing to consider is layering your sounds. Besides just having drums, bass, guitar, and vocals, will you be having more instruments or sounds involved? Depending on how big you want the sound to be, it can be very simplistic like an Ed Sheeran acoustic track or a powerhouse song like King and Queens by Thirty Seconds to Mars. Being able to add the right layers of music can make your song sound huge or full if your song calls for it.

If you’re not sure on where to begin, you can always demo out your tracks in Garageband or a smart phone by playing back a simple recording and adding layers. You can also find a friend who also can play and ask them for a jam session to help you come up with some ideas on how your song should go.

Some may already have a title for their song at the beginning of the process, but there are instances wherein they ended up changing it either because of the lyrics or the structure of the song. Choosing the title of your song can be overwhelming because this is essentially going to sum up your entire song, as well as what’s going to attract people to listen to it. The title can either be an actual lyric included in your song or it can be something you want to describe the song as. There are also song titles that are completely absurd, especially in the Metal community. The Devil Wears Prada has songs titled HTML Rulez d00d and Don’t Dink and Drance. Simply put, just think of a song title that best sounds the over energy of your track and what makes sense for your album and music genre.

Other Important Things to Remember

Anyone can achieve songwriting! But the kicker is that not everyone can create good songs; otherwise, we’d all be songwriters by now. Here are more tips for you to consider when writing a song as a beginner.

Experiencing writer’s block can be frustrating, especially if you’re meeting a deadline or you just want to work on your song. However, this is normal, and even the greatest musicians experience this from time to time That being said, there are simple ways to combat this unpleasant feeling. Let’s say you’re writing lyrics but don’t have the melody yet, perhaps you can switch it up and focus on creating your melody first. The great thing about songwriting is that there’s really no “standard” step-by-step guide that you ultimately need to follow otherwise you’ll be excommunicated from the industry. You may also want to take a break and clear your head for a bit as writer’s block can also be a sign for you to rest.

Don’t Be Afraid to Ask for Feedback

Your song is your baby and you love it, however, it won’t hurt to ask for feedback from other people about this. This way, you’re given a different perspective of what your song sounds like to others. Try not to get offended by their comments, especially if it’s constructive criticism, and utilize it as a means to assess your song if it’s really that bad or if they’re just not a fan of the genre you used. Music is subjective, what may not sound pleasing to some is quite the opposite for others. You know your song better than they do, so accept the critique and see what actually needs improvement.

Create a Song You Can Play Live

Through the help of digital audio workstations (DAW), you can easily create music without having access to a variety of instruments. With this in mind, it’s better if you’re able to perform your music live and have it just as impactful as it is in its recorded state.

Music is a form of art and we all know that art is not meant to be rushed. So, try to avoid feeling frustrated if you think you’re spending way too much time on writing one song when you should learn to enjoy the process instead.

We hope you learned a lot from the tips on how to start writing a song for a beginner. Utilize these techniques in your next songwriting session and remember that if music is meant to be enjoyed, then the process of writing a song is meant to be enjoyed too. Remember, music is all about preference. It doesn’t matter if someone is more talented than you are, there is someone out their for your music style!

Get Your Song Noticed On Playlister.Club

Now that your song is done - and recorded - the next step is to start getting fans for your new work! One of the most effective ways to do this is with Playlister.Club; a music discovery platform that allows you to get in front of tastemakers and curators with huge playlists. It was built on the fundamental principle of curation, so if they like your music, it could be shared on playlists to thousands of followers who have the potential to become your fans!

‍Playlister.Club allows you to get more than just exposure. Your music is displayed on a dynamic dashboard and matched to playlisters specific curation and listening tastes. They can even listen, review and place your songs directly from our platform. You can get discovered on Playlister.club because playlisters can carefully manually select songs that genuinely match their playlists and music tastes. Never have your music lost in an inbox again! You’ll also know when you’ve been added or removed from different playlists, daily with our Song Tracking tool.

You can also get discovered from our feature Playlist Pulse™! It’s the only chart directly driven by your voice and distributed to thousands of music industry professionals, playlisters, influencers, and media outlets worldwide!

Through Playlist Pulse™, your music selections will be heard loudly worldwide. The songs that are getting the most love on our platform will be featured in our weekly chart and even in our magazine, gaining them a more significant reach and higher exposure

9 Ways to Promote Your Music as a Beginner

9 Steps on How to Become a Music Producer

How To Get Noticed In The Music Industry

Get access to state-of-the art tools to manage your playlists, connect with thousands of emerging artists, network with leading playlisters and showcase your curation skills.

What Is Playlister.Club & How It Helps Manage Your Playlists 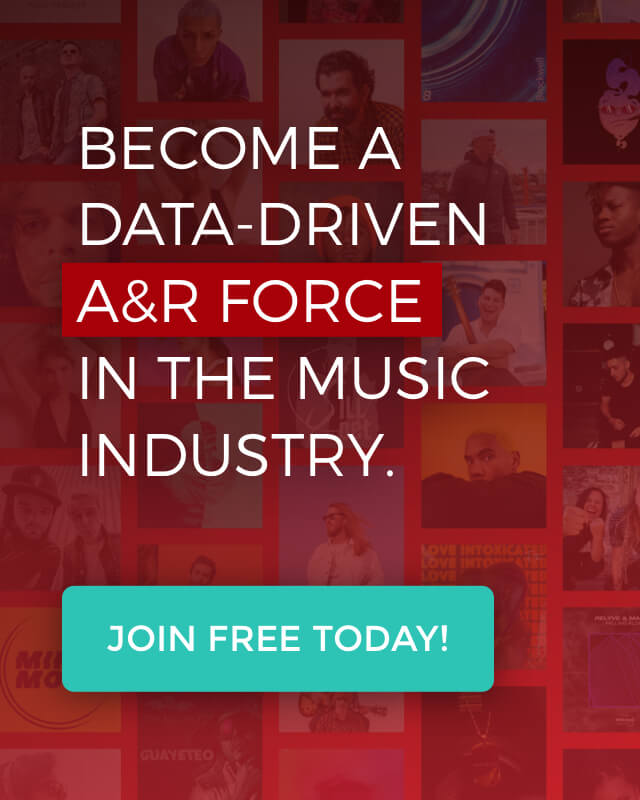 Shuffle A Playlist On Spotify With Desktop & Mobile in 3 Seconds

7 Steps To Make Your Playlist Private On Spotify

What Is Playlister.Club & How It Helps Manage Your Playlists